5 Important Hair Facts – And Why Your...
How to manage stress? Negative health effects of...
How to recognize diabetes symptoms, Tips to manage...
The Benefits of Strength Training and 6 Quick...
14 easy tips to help you improve your...
8 Beauty Hacks to Help You Face Your...
5 helpful tips to get the best performance...
5 Natural and Alternative Treatments for Chronic Pain
Living With A Chronic Illness? How to Manage...
5 Back Pain Relief Tips To Help You...
Home alternative treatment Ashwagandha – Powerful benefits and uses
alternative treatmentHerbs and Spicesstress reliefweight loss 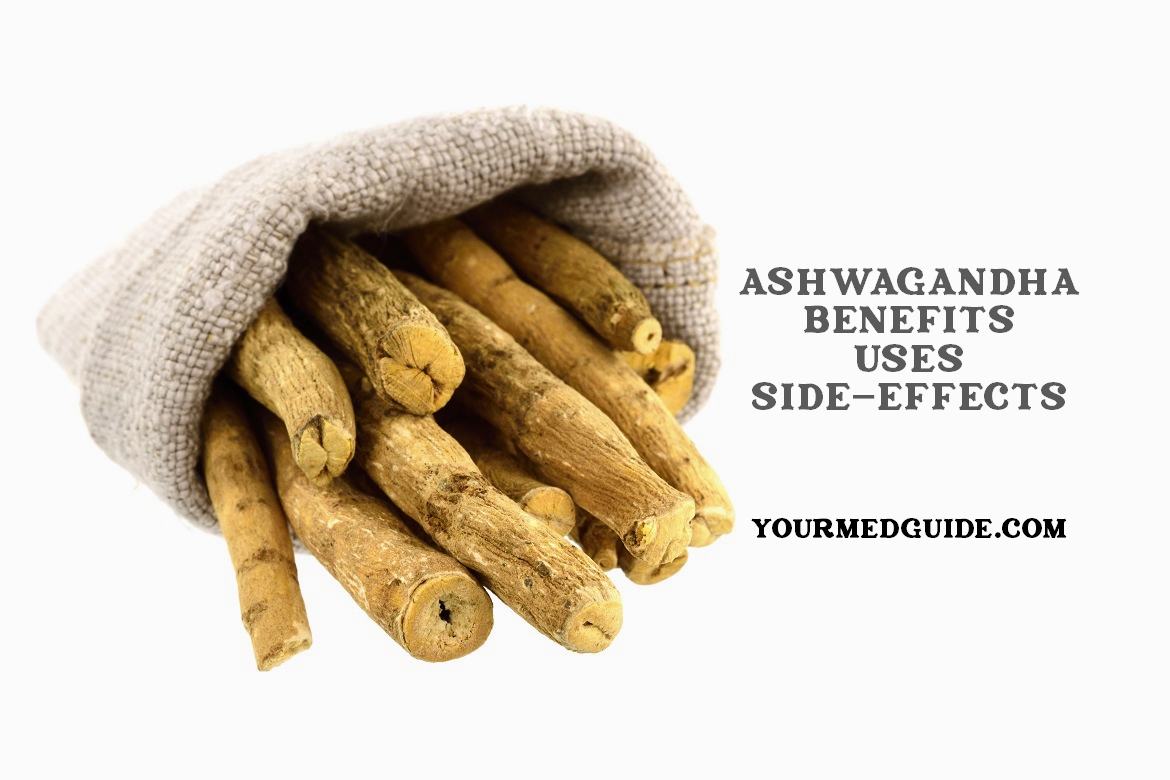 Ashwagandha or the Indian Winter cherry aka Indian Ginseng or Withania Somnifera is a revered herb of the Indian Ayurvedic system of medicine as a Rasayana (tonic). Ashwagandha is a small evergreen shrub that grows in India, the Middle East, and parts of Africa. The root and berry are used to make medicine. It has long been considered as an excellent rejuvenator, a general health tonic and a cure for a number of health complaints.

How does Ashwagandha work?

Ashwagandha contains chemicals that help calm the brain, reduce swelling (inflammation), lower blood pressure, and alter the immune system. Ashwagandha is usually available as a churna or powder that can be consumed by mixing with water, ghee (clarified butter) or honey. 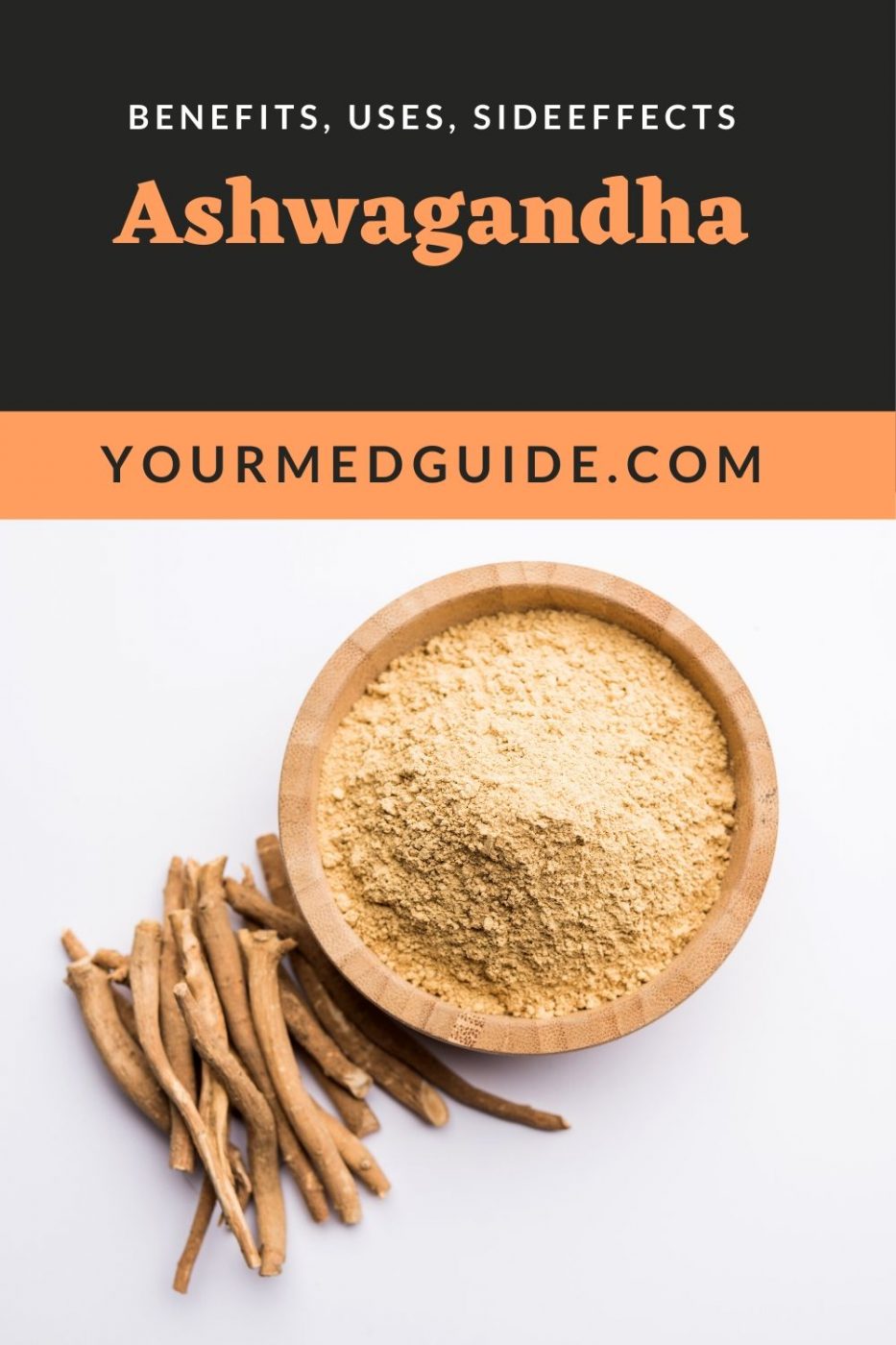 It is a sedative, diuretic, anti-inflammatory and generally respected for increasing energy, endurance, and acts as an adaptogen that exerts a strong immunostimulatory and an anti-stress agent. An adaptogen is a substance which helps minimise stress related fluctuations in the diet.

How to use Ashwagandha

Ashwagandha benefits all parts of the body and can be used as a tonic or in oral form. Several studies have shown that it is useful in addressing the following health problems:

1) Osteoarthritis: A study in 2008 , scientists tested Ashwagandha’s effects on human cartilage and found that the herb may help protect against inflammation and cartilage damage associated with osteoarthritis.

2) Anxiety: In an animal-based study published in 2000, researchers found that Ashwagandha had an anti-anxiety effect similar to that of lorazepam (a medication used to treat anxiety disorders). The herb also appeared to ease depression.

4) Cancer: In a 2003 study, tests on human tumor cell lines revealed that ashwagandha may slow the growth of lung, breast, and colon cancer cells. Published in 2007, another study on human cells shows that it may inhibit tumor growth without harming normal cells.

5) Anti-Oxidant: Ashwagandha used as an antioxidant, as studies have shown that it can eliminate free radicals from your immune system. Free radicals are the agents that cause the breakdown of your body’s tissue, alternatively known as aging.

6) Provide energy: Studies show that supplementing with ashwagandha can provide the energy needed to get through long workouts while also allowing for maximum recovery and cell re-growth.

7) General tonic: Ashwagandha is a tonic, which increases sperm count and sexual potency. In the rural areas, this plant is cooked and given to tuberculosis patients. It also increases the iron content in the blood.

Excessive doses of ashwagandha have been reported to cause abortions, so pregnant women should avoid this herb. Do not take this herb with other sedatives or anti-anxiety drugs. Large doses can cause diarrhea, stomach upset and vomiting.

Here is an overview of Ashwagandha

How to avoid bloating, belching and intestinal gas and when to see the doctor 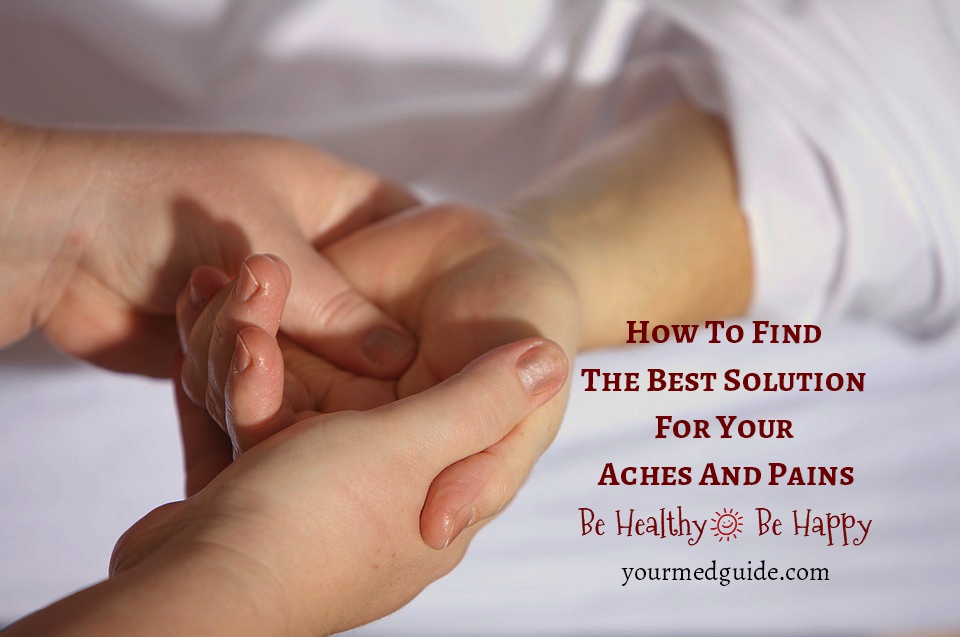 How To Find The Best Solution For Your Aches And Pains 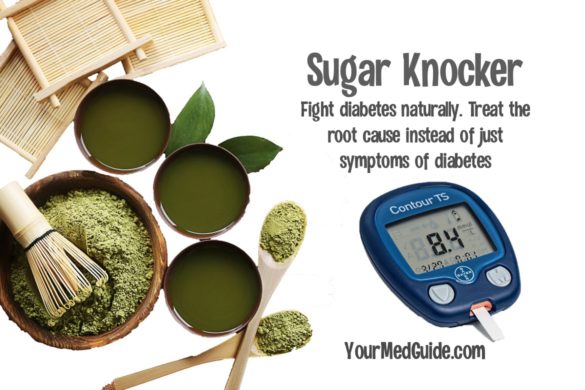 The truth about calories Part 2 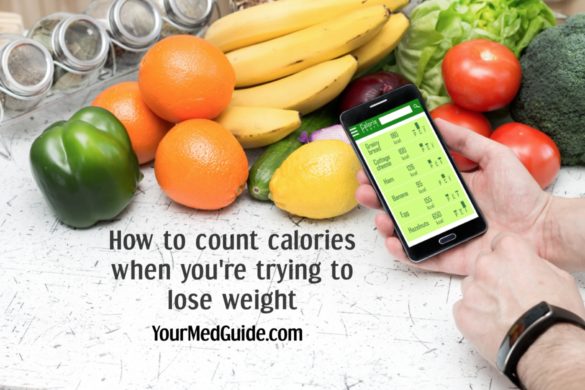 Dealing with Pain – when in your 30’s 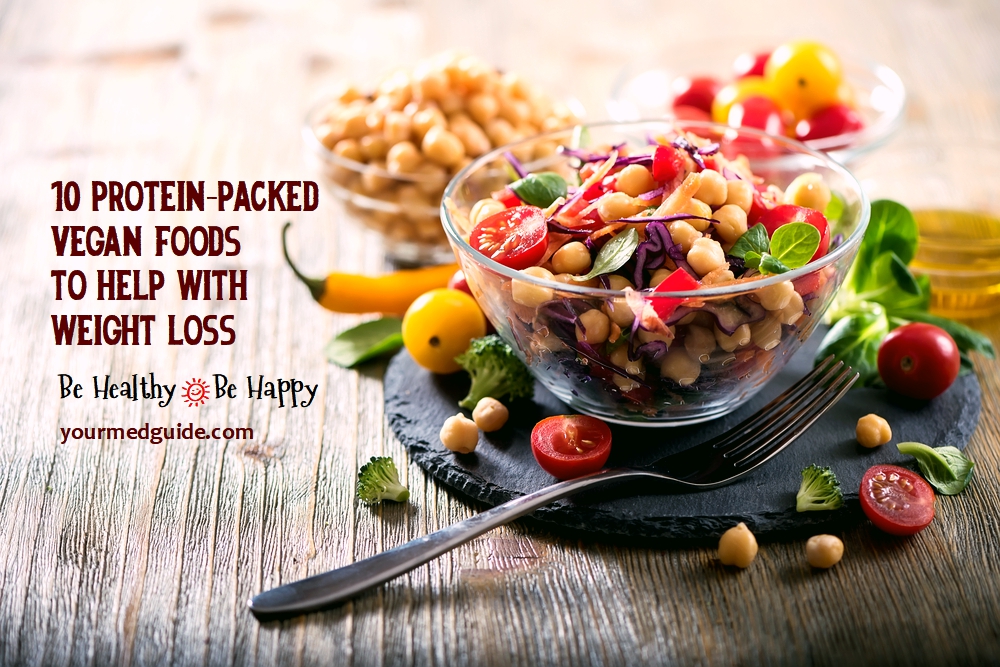