5 Quick Tips To Help You Easily Take...
5 Important Hair Facts – And Why Your...
How to manage stress? Negative health effects of...
How to recognize diabetes symptoms, Tips to manage...
The Benefits of Strength Training and 6 Quick...
14 easy tips to help you improve your...
8 Beauty Hacks to Help You Face Your...
5 helpful tips to get the best performance...
5 Natural and Alternative Treatments for Chronic Pain
Living With A Chronic Illness? How to Manage...
Home diet Is gluten evil? Should you consider a gluten-free diet?
diet

Is gluten evil? Should you consider a gluten-free diet? 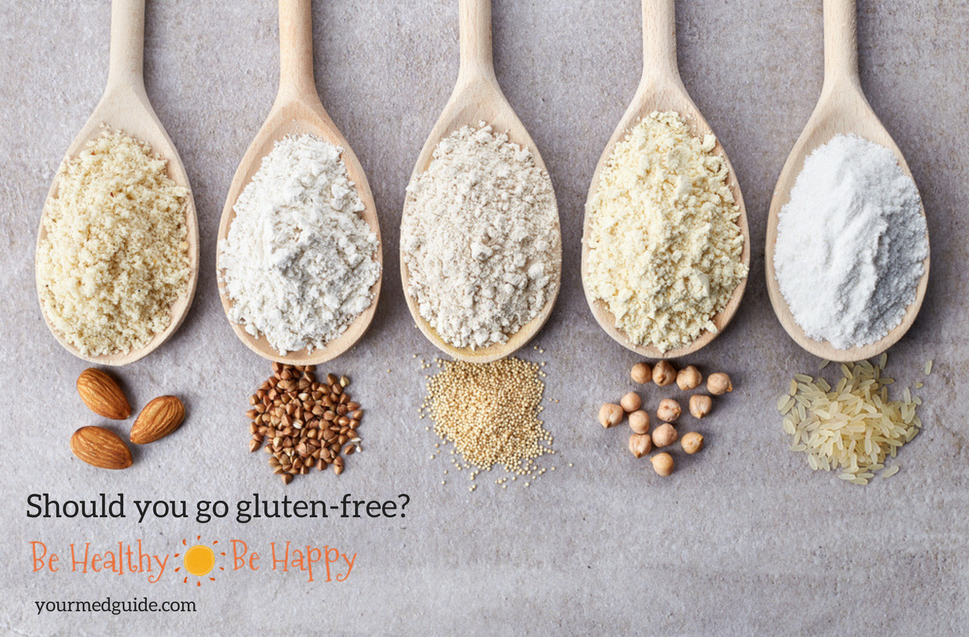 These days,  the mention of any healthy food comes with the suffix “free”. I mean sugar-free, fat-free, caffeine-free, pesticide-free, cholesterol-free and so on. Now, the latest in the line is the gluten-free diet. With all the information floating around from apparently credible sources, it must be great, right?

If you are thinking of going gluten-free, take an informed decision. What’s good for one person may not work the same way for another.

The latest consensus on gluten is: it is bad for your health. So if you want to go gluten-free, and include your kids, how do you do it?

Let’s explore the facts around gluten

Gluten is present in barley, rye and wheat. It is a protein extract that flavors soups, adds protein to breakfast cereals, gives our bread that chewy texture and thickens that ketchup. In fact, a number of foods have gluten.

When someone is sensitive or intolerant to gluten, it can cause digestive distresses, but it does not affect the small intestine. However, celiac disease does. Celiac disease occurs when gluten triggers an immune response that can damage the small intestine, preventing it from taking in nutrients from food. Celiac can also slow the growth of children by weakening their bones.

How do you learn about hidden gluten in foods?

Not an easy one, that! Gluten is hidden in fast-food, processed gravy, salad dressings, licorice and even lipstick. Soy
sauce is loaded with it, which is used heavily with stir-fried foods, chicken fingers, egg rolls, processed fries, and school lunches . . . not to mention the food served at birthday parties: sub sandwiches, pizza, cookies and birthday cake.

If you have preteens at home, the college years are really tough in terms of going gluten-free. This age group is out with their friends and obviously don’t want to make a issue about it and risk feeling embarrassed. In fact, they may even prefer to eat a gluten included product simply because it looks and smells good . . . even though it is risky.

But sometimes a person can have their gluten-free cake and eat it too, without the accompanying serious issues. Luckily, today, a number of gluten-free options are available and increasingly so, as more and more food manufacturers, bakeries, restaurants and grocery stores are getting on to the gluten-free bandwagon.

If you have celiac disease

However, in spite of all this, a small percentage of people who buy gluten-free products actually suffer from gluten intolerance or celiac disease. According to dietitians and health experts, adopting the gluten-free diet plan only with the goal of losing weight is not a good idea–mainly because for some people, this diet can end up being low in carbohydrates. While this is the only way some people can lose weight, at the end of the day, it all boils down to the individual’s diet and eating habits.

It is important to remember that gluten-free foods can result in weight loss as well as weight gain. Some gluten-free substitutes can be high in calories and carbs, for example, rice, pasta and amaranth. So actually, going gluten-free can result in eliminating nutritious foods such as whole grains that add fiber, vitamins, iron and zinc to one’s diet.

So, before considering a gluten-free diet. . .

. . . it is crucial to consult with a medical professional and dietitian.

Gluten has a bad reputation, and is being blamed for everything from eczema to autism. Some parents opt for a gluten-free diet for their children, in the hope that it will eliminate or minimize the symptoms of autism or ADHD (attention deficit hyperactivity disorder). There’s also some positive anecdotal evidence, but the research results are mixed and there’s no conclusive evidence.

Pediatricians do not support or advise patients to go gluten-free unless it is medically necessary and cannot be avoided. The basis for this is: when children eat a limited number of foods–common in autism, it can be harmful. It limits the number of foods the child can eat and can result in nutrient deficit.

So, for anyone considering a gluten-free diet, the first step is consulting a doctor. Celiac disease often goes undiagnosed and can get worse over one’s  lifetime. The symptoms can manifest as mild to severe. Unless one is screened for celiac, don’t even think about starting any kind of diet, much less a gluten-free diet.

Celiac disease is a serious autoimmune disorder that can occur in genetically predisposed people where the ingestion of gluten leads to damage in the small intestine. It is estimated to affect 1 in 100 people worldwide. Two and one-half million Americans are undiagnosed and are at risk for long-term health complications.
Source

Is gluten evil? Should you consider a gluten-free diet? was last modified: September 10th, 2017 by Vidya Sury

Ten Tips to get rid of constipation 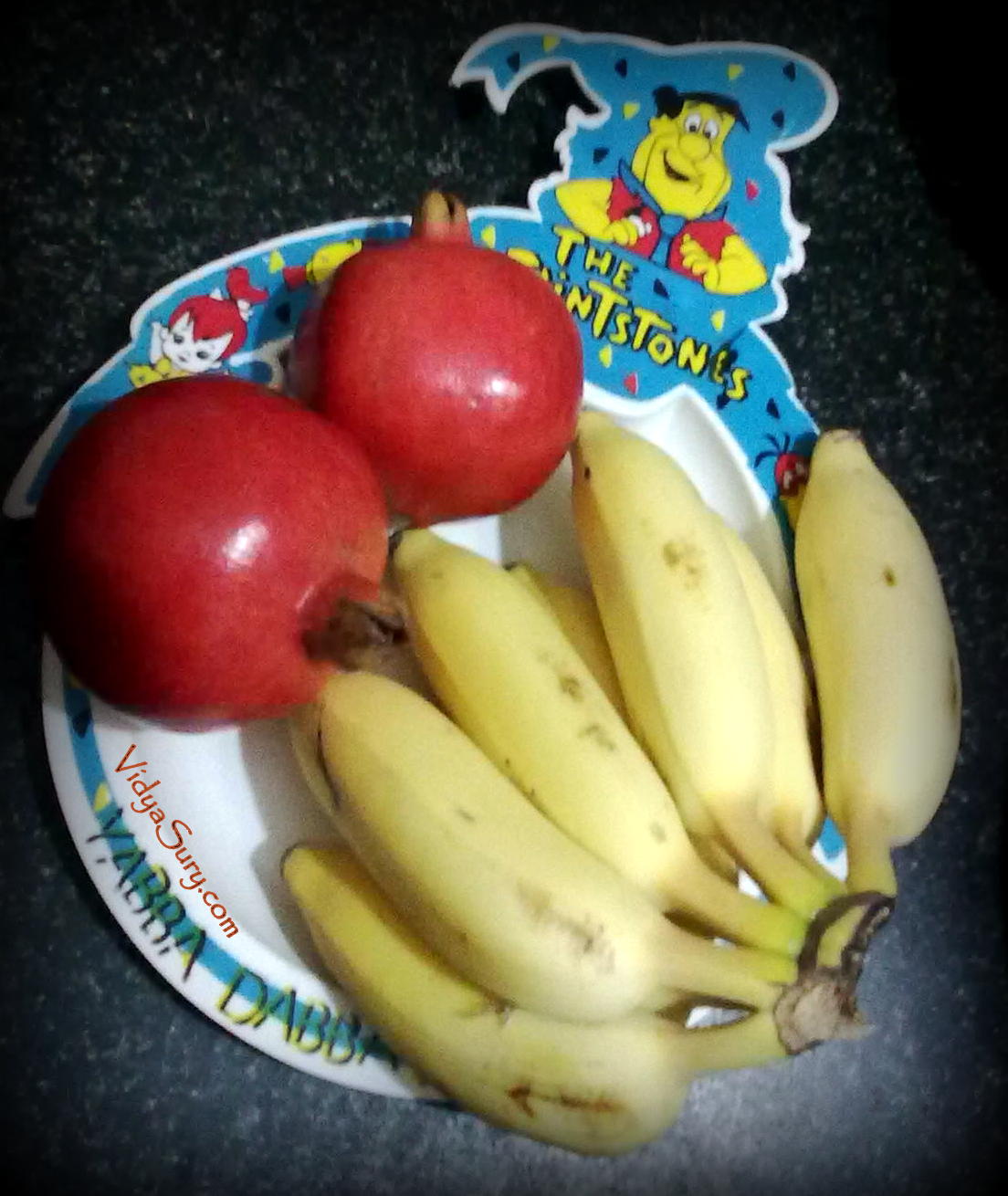 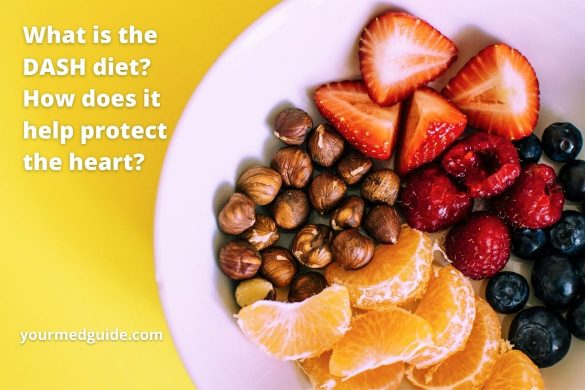 What is the DASH Diet? 10 easy tips to practice the DASH diet and protect your heart 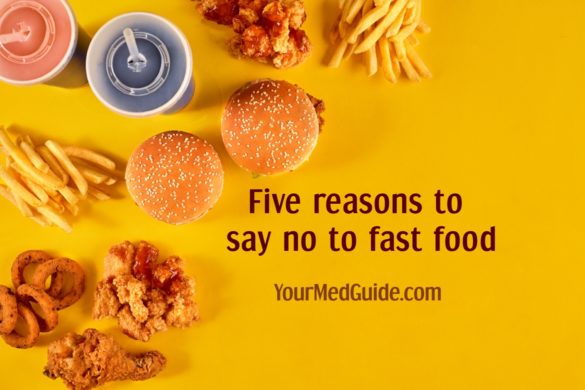 Five solid reasons to say no to fast food 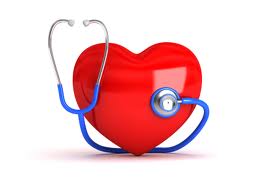 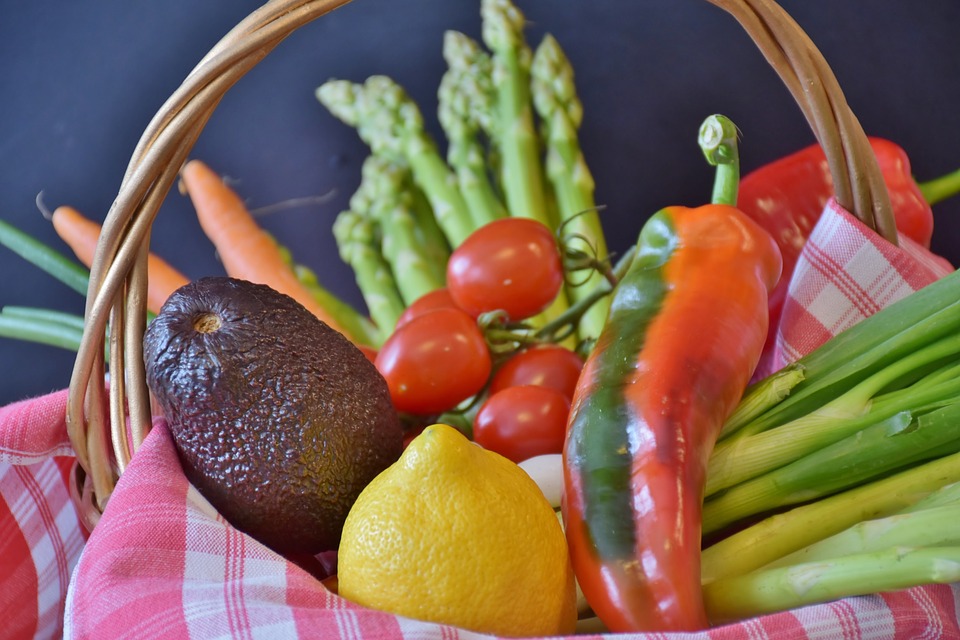 The ‘ Italian Pasta’ Diet and other health tips

Eight reasons to add the luscious strawberry to your diet: