Everything You Should Know About Preeclampsia and Pregnancy
8 tips to keep your back healthy
9 Healthy Habits to Start Saving Money and...
Femto LASIK – 8 Important Facts You Need...
Calcium—How much you need, sources, supplements and other...
What Is A Vaginal Yeast Infection? Causes, Symptoms,...
What Is Bulimia Nervosa? Basic Facts About This...
Women’s Health and Stroke—5 Vital Facts You Must...
How to stay healthy while traveling (16 tips...
Diet and Mental Health – You can improve...
Home Your medical guide News: Ovarian cancer does not start in the ovaries
Your medical guide

Ovarian cancer is the fifth deadliest cancer among women, affecting 200,000 women worldwide annually and killing 115,000 women on average each year.
US researchers have recreated the process by which ovarian cancer forms in the lab, providing solid evidence that the tumors start in the fallopian tubes, not the ovaries, a study said Monday.
The finding could provide clues on how to attack ovarian cancer, which often causes no early symptoms and by the time it is found has spread so much that the tumors are impossible to stop.
Several studies have theorized that the cancer may originate elsewhere, but the latest research by scientists at the Dana-Farber Cancer Institute in Boston shows how the cancer takes root first in fallopian tissue.
The fallopian tubes are the pathways by which a woman’s egg travels from the ovary to the uterus as part of her reproductive cycle.
Ronny Drapkin, senior author of the study in the Proceedings of the National Academy of Sciences, said previous examinations of fallopian tissue taken from women genetically predisposed to ovarian cancer have shown “patches of cells that were predecessors of serious cancers.”
So they decided to try and replicate the process of cancer formation in the lab.
Researchers took fallopian cells and altered their genetic programming so they would divide much like cancer cells.
“Like true tumor cells, these ‘artificial’ cancer cells proliferated rapidly and were able to leave their home tissue and grow elsewhere,” said the study.
“When implanted in laboratory animals, they also gave rise to tumors that were structurally, behaviorally, and genomically similar to human HGSOC (high-grade serious ovarian cancer).”
Drapkin said the findings demonstrate that fallopian cells are the source of ovarian cancer, and offer clues for future treatment.
“Such studies will help us identify different types of high-grade serous ovarian cancer, as well as possibly discover biomarkers — proteins in the blood — that signal the presence of the disease,” said Drapkin, an assistant professor at Harvard Medical School.
“Ultimately, the model will enable us to test potential therapies to determine which work best in each type of the disease.”
Source: Yahoo News
Thank you for subscribing!
Have a question? Please email me at vidzword at gmail dot com
Stay healthy!
Vidya Sury
News: Ovarian cancer does not start in the ovaries was last modified: April 19th, 2011 by Vidya Sury

Weight loss tip – Easy way to stay with your diet

Aging – What to expect as you grow older – 5

How to get rid of dandruff?

Do Men go through Menopause? 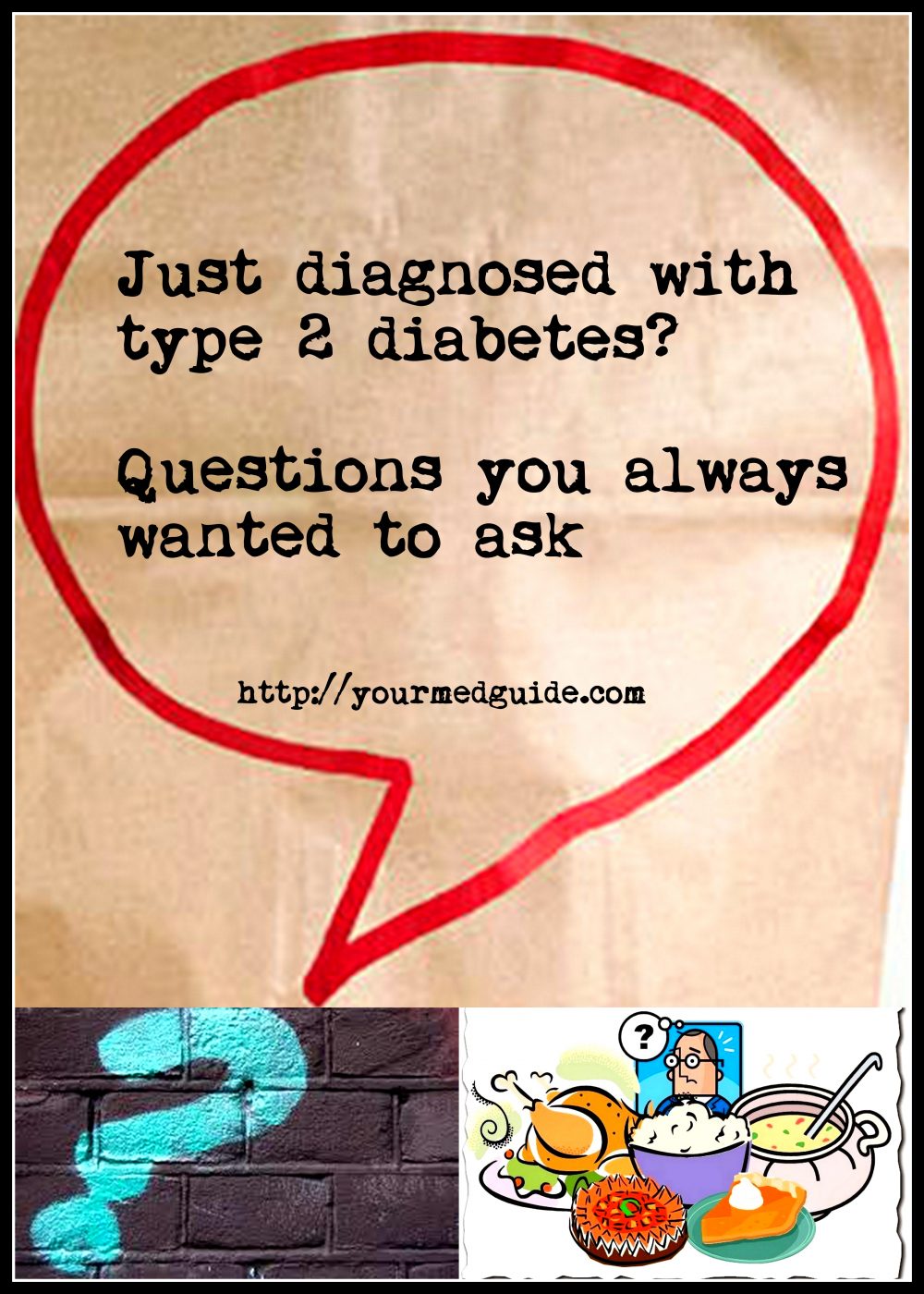 Questions and Answers About Type 2 Diabetes