Everything You Should Know About Preeclampsia and Pregnancy
8 tips to keep your back healthy
9 Healthy Habits to Start Saving Money and...
Femto LASIK – 8 Important Facts You Need...
Calcium—How much you need, sources, supplements and other...
What Is A Vaginal Yeast Infection? Causes, Symptoms,...
What Is Bulimia Nervosa? Basic Facts About This...
Women’s Health and Stroke—5 Vital Facts You Must...
How to stay healthy while traveling (16 tips...
Diet and Mental Health – You can improve...
Home Your medical guide Antibacterials 101 – 1
Your medical guide

I’ve been reading about anti-bacterials and thought I’d do a little deeper research. The actual goal was to read about antibiotics when I came across a wonderful site that had useful information and decided to post it here. Read on for Antibacterials 101 – it is in a nice question-answer format.

What is an antibacterial and how are antibacterials classified?
In its broadest definition, an antibacterial is an agent that interferes with the growth and reproduction of bacteria. While antibiotics and antibacterials both attack bacteria, these terms have evolved over the years to mean two different things. Antibacterials are now most commonly described as agents used to disinfect surfaces and eliminate potentially harmful bacteria. Unlike antibiotics, they are not used as medicines for humans or animals, but are found in products such as soaps, detergents, health and skincare products and household cleaners.

What are some common antibacterials?
Antibacterials may be divided into two groups according to their speed of action and residue production: The first group contains those that act rapidly to destroy bacteria, but quickly disappear (by evaporation or breakdown) and leave no active residue behind (referred to as non-residue-producing). Examples of this type are the alcohols, chlorine, peroxides, and aldehydes. The second group consists mostly of newer compounds that leave long-acting residues on the surface to be disinfected and thus have a prolonged action (referred to as residue-producing). Common examples of this group are triclosan, triclocarban, and benzalkonium chloride.

How common are antibacterials in consumer products?

All products that claim to kill bacteria and/or viruses have some kind of antibacterial agent. Alcohols, chlorine and peroxides have been used for many decades in health-care and cleaning products. Within the past two decades, the residue-producing antibacterials , once used almost exclusively in health care institutions, have been added to increasing numbers of household products, particularly soaps and cleaning agents.

A recent survey reported that 76% of liquid soaps from 10 states in the US contained triclosan and approximately 30% of bar soaps contained triclocarban. Many cleaning compounds contain quaternary ammonium compounds. Because these compounds have very long chemical names, they are often not easily recognized as antibacterial agents on packaging labels.

More recently, triclosan has been bonded into the surface of many different products with which humans come into contact, such as plastic kitchen tools, cutting boards, highchairs, toys, bedding and other fabrics.

Is the use of antibacterial agents regulated in the US?

Whether or not an antibacterial agent is regulated depends upon its intended use and its effectiveness. The US Food and Drug Administration (FDA) regulates antibacterial soaps and antibacterial substances that will either be used on the body or in processed food, including food wrappers and agents added to water involved in food processing.

If a substance is not intended for use on or in the body, it is registered by the US Environmental Protection Agency (EPA) under the Federal Insecticide, Fungicide, and Rodenticide Act. Substances are registered either as public health  or as non-public health  antimicrobial agents.

What is the difference between bacteriostats, sanitizers, disinfectants and sterilizers?

Thank you for subscribing!
Have a question? Please email me at vidzword at gmail dot com
Stay healthy!
Vidya Sury
Antibacterials 101 – 1 was last modified: December 21st, 2010 by Vidya Sury

8 tips to beat RA with exercise

Aging – What to expect as you grow older – 3 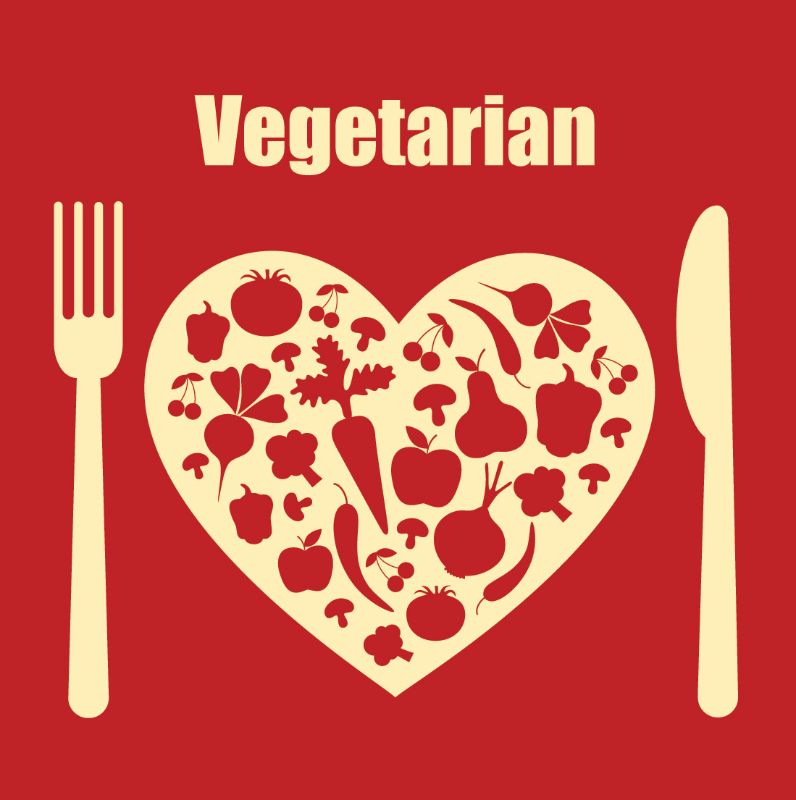 Weight loss tip – Easy way to stay with your diet 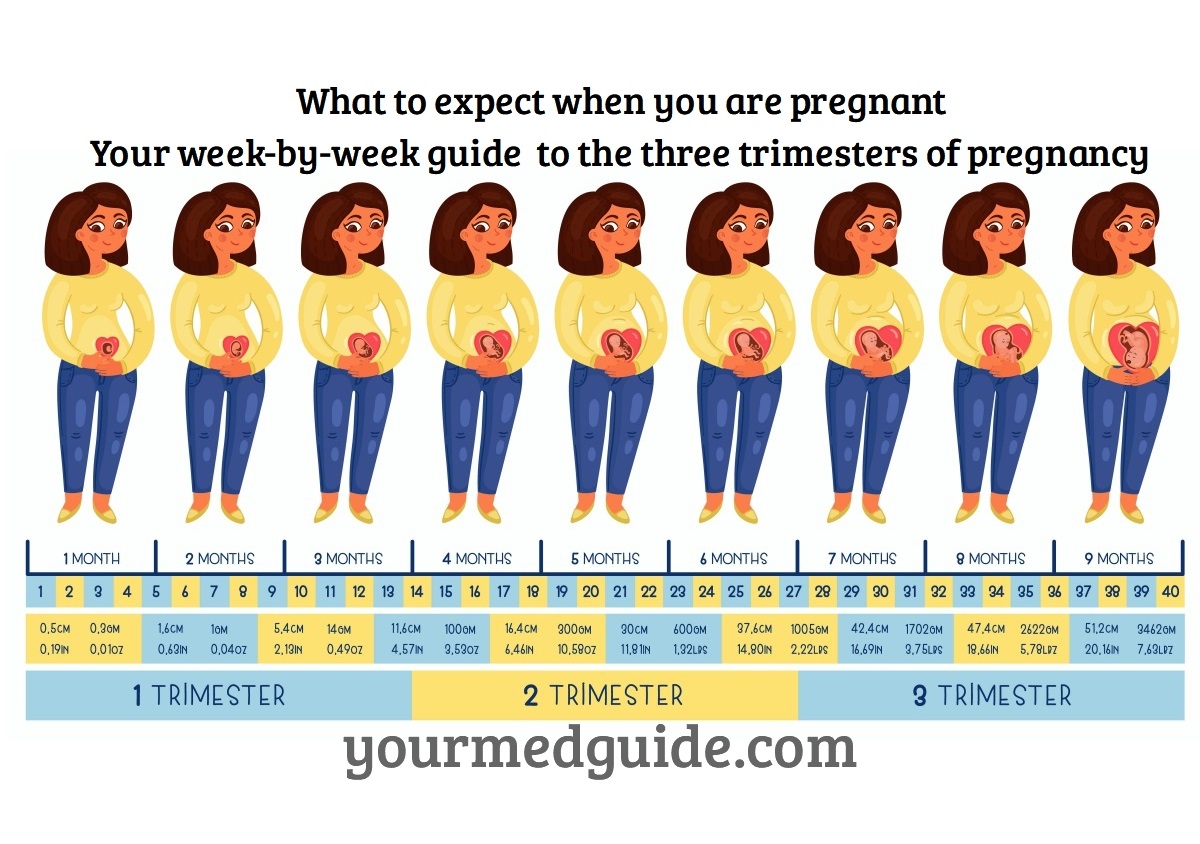 Are you allergic to these?