5 Quick Tips To Help You Easily Take...
5 Important Hair Facts – And Why Your...
How to manage stress? Negative health effects of...
How to recognize diabetes symptoms, Tips to manage...
The Benefits of Strength Training and 6 Quick...
14 easy tips to help you improve your...
8 Beauty Hacks to Help You Face Your...
5 helpful tips to get the best performance...
5 Natural and Alternative Treatments for Chronic Pain
Living With A Chronic Illness? How to Manage...
Home Your medical guide Dehydration – What we need to know – Part 1
Your medical guide 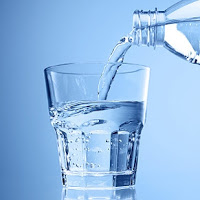 Dehydration occurs when the body is depleted of water. In the adult man sixty-five percent of the body’s mass is made up of water. In obese men the percentage is closer to 55% and in women the respective figures are more or less 10% less than those for men.

Two thirds of the total body water is found within the cells and is called intracellular fluid, and a third is outside the cells (the extracellular fluid). A quarter of the latter is in the plasma (i.e. in the arteries, veins and capillaries) and the rest is found in between the cells (in other words outside the cells, but also outside the blood vessels). This is called the intercellular fluid. Essential bodily processes such as circulation of the blood, excretion by the kidneys and sweating, need to be maintained and this is not possible if there is a drastic loss of fluids. Cells will dry out and malfunction

Who is at risk for dehydration?

Young children and the elderly are at greater risk of dehydration, as loss of electrolytes occurs more rapidly in these two groups of people. Children’s bodies have a higher percentage of water than those of adults, their metabolic rates are higher and they are at greater risk of infections that cause vomiting and diarrhoea. They are also dependent on others to feed them and give them water.

Older people may have a decreased thirst sensation, their kidneys may not work as efficiently or they may have neurological conditions such as a stroke or Alzheimer’s disease, which can make it difficult for them to convey their needs to a caregiver. Incontinence problems may also lead elderly people to limit their intake of water. Sportspeople who partake in strenuous sporting activities are also at risk of dehydration, particularly in very hot conditions.

Thank you for subscribing!
Have a question? Please email me at vidzword at gmail dot com
Stay healthy!
Vidya Sury
Dehydration – What we need to know – Part 1 was last modified: January 2nd, 2013 by Vidya Sury 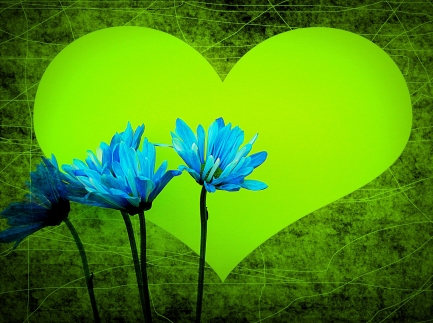 Do you have Health Insurance?

Is your waistline becoming a wasteline?

Are you a hypochondriac?

How to cope with nausea?

Are you drinking enough water?

Five reasons why you should enjoy Yogurt