Diet and Mental Health – You can improve...
What is psychological trauma? What are the 5...
How to Overcome Addictive Behavior? Here Are 5...
What Is Sleep Apnea? Symptoms, Diagnosis and Treatment...
Blood Sugar Basics – What You Need to...
Hatha Yoga, 14 Basic Hatha Yoga Asanas and...
How to protect your mental health when recovering...
Returning to work after the pandemic? 5 Tips...
Injured at work? 6 important steps you should...
Do you live in a healthy home? How...
Home Your medical guide Bending that gender!
Your medical guide

The US man who was born a woman before undergoing gender realignment surgery has given birth to a baby girl, US media reported Thursday.

Thomas Beatie, who is legally male but decided to keep his female sex organs during chest reconstruction surgery and testosterone therapy, attracted worldwide attention in April after revealing his pregnancy”

That’s the news item – and most of us have read it. But here’s what I found at

It is an interesting article and gives you food for thought – a tad long – but I liked it – and you probably will, too.

Gender bender
There has been much hoo-ha about that “pregnant man”. It’s not a new idea, and in this case (perhaps in all cases) it isn’t even accurate.

Suspicions of a hoax grew when Fox News revealed that this story was allegedly bound by a confidentiality agreement with media companies, ending on April Fool’s Day (maybe this was just an unfortunate coincidence). Still there he was after April 1, on the Oprah Winfrey Show, in the flesh.

Summary of the case
Widely reported, and with details apparently confirmed in a major article in the US gay magazine The Advocate, the claimed facts are these: a woman chose ten years ago to have partial gender reconstruction to become able to claim the legal status of male, so as to be able to marry her female partner, otherwise not allowed by the state in which they lived.

But instead of having the usual surgery that would precede a claim for legal status as male, she chose only to have her breasts removed, and to take major doses of male hormones, so as to induce facial hair. Usually, there would have been a removal of the uterus and ovaries, too.

I am curious that a mere mastectomy and hormone therapy was sufficient to be able to be legally declared male, when the person remained female both genitally and genetically. But the law in their state of Oregon, for instance, merely states that the person shall have had sex changed “by a surgical procedure” without definition of which procedure.

It appears, then, that the motivation for the only partial surgery was not the urge of a genuine transsexual to change their body to a form that feels more right with their own sense of gender identity (usually described as “feeling like a man trapped in a woman’s body”) but the wish to do just sufficient to comply with local laws so that a primarily lesbian woman could legally marry her lesbian lover. The patient is quoted as emphasising very clearly the wish to qualify for the “more than 1 100 federal rights of marriage”.

The “female” spouse was unable to carry a child: she had had a hysterectomy due to endometriosis 20 years beforehand. Thus the “male” spouse, while retaining the claim to be legally male, stopped taking hormones until menstruation resumed. It then appears that ovulation wasn’t on track, so there had to be an egg donation (according to some sources) followed by artificial insemination with another donor’s sperm. Several fertility doctors declined to accept the couple as patients, so in the end it was a do-it-yourself insemination. A previous attempt had led to an ectopic pregnancy with triplets, and thus a miscarriage at some risk, and with the loss of a Fallopian tube.

In quotes, Thomas (born Tracy) Beattie sounds angry, at doctors who refused to help the pregnancy along, and at friends and family who have not supported them. Most of his spouse’s family don’t know he is transgender. When I read his comment about how he’s “confident being the man I am”, I can’t help recalling the quaintly clumsy cross-dressing pair in Little Britain, always referring to themselves as “being ladies”.

Nor is it reasonable to demand the eager technological co-operation of doctors and others in order to remove obstructions you chose to place there, or to serially revise your biological and gender status as you change your mind. There is no right to artificial insemination, or egg donation, even though there are many circumstances in which it appears right and just.

A child must never be treated as a fashion accessory and not as an ego accessory either, and certainly not as a political tool. Why, simply because these issues lie within the gender and reproductive area, should we assume different expectations? I would like a Rolls-Royce and chauffeur – I might find that at least as satisfying as someone else would find having a biological child. But I wouldn’t claim that I have a right to the Rolls, nor expect others to arrange for me to have one. There is something profoundly selfish in this degree of insistence so solely on what you want, and in so comprehensively ignoring the potential impact on others, especially on the child.

The rights of doctors
Beattie was rude about a doctor who apparently refused to become involved in carrying out his wishes, after properly referring the issues to an ethics committee and asking him to see a psychologist, an entirely correct procedure.

We tend, fortunately, to hear more about patients’ rights, these days. But we seem to forget that doctors and nurses have rights, too, and are not required to be unthinking and uncritical servants, to do our bidding irrespective of whether they think it would be safe or good for us, or whether they consider what is requested to be ethically or morally wrong.

The issue of abortion is a relevant example. Many people have understandably strong views on this subject, and a strongly argued moral, ethical, or religious case can be made out for and against abortion. But most sensible and ethical laws on the subject allow for doctors and nurses to refuse to take part in such procedures, if to do so would violate their personal moral and religious beliefs. We always need to be vigilant against allowing the expression of one person’s claimed “rights” to trample someone else’s equally dear sense of rights.

In cases such as this recently over-publicised one, any doctor has an absolute right not to agree to help, and indeed, if seriously and reasonably concerned about potential risks to the foetus and infant, may be ethically required to refuse. It is not discrimination for a doctor to refuse to take part in such procedures.

Curious issues
One wonders about the motivations involved, not in the pregnancy itself, but in so carefully publicising it. Presumably this could all have been done in secrecy, as even current neighbours are now quoted as saying they don’t believe the reports of a pregnancy.

I note that the couple apparently run a T-shirt company called “Define Normal”. They were formerly gay rights advocates with an apparent emphasis on the rights of gay couples to adopt. I find that interesting. Could this be, as some have suggested, a publicity stunt?

According to several reports, Thomas Beattie isn’t the first man to have a baby, and another American, Matt Rice, gave birth to a son, Blake, in October 1999. He and his partner, both transgender males, apparently decided to become parents by using donor sperm, after side-effects led to Rice stopping taking testosterone for a few years. But I find remarkably little material about this family accessible on the web.

Whatever reality underlies the story, so many interesting questions are raised: where does your sex and gender lie? In your anatomy, in your genes, or in your internal psychological concept of yourself? Where do the limits lie to the duty of medicine and individual doctors helping someone to achieve their desires to revise the form and physical capabilities nature provided for them? If such elaborate and curious choices are allowed and enabled, shouldn’t one stick with the natural consequences of the choices you have made?

We must neither neglect nor exaggerate the rights of homosexuals and similar variations of the usual; and we may not insist that doctors must, willy-nilly, carry out the instructions of their patients.

Thank you for subscribing!
Have a question? Please email me at vidzword at gmail dot com
Stay healthy!
Vidya Sury
Bending that gender! was last modified: July 7th, 2008 by Vidya Sury

Five reasons why you should enjoy Yogurt

Is a calorie really a calorie?

What’s on your weight loss plan?

Do you suffer from Asthma? 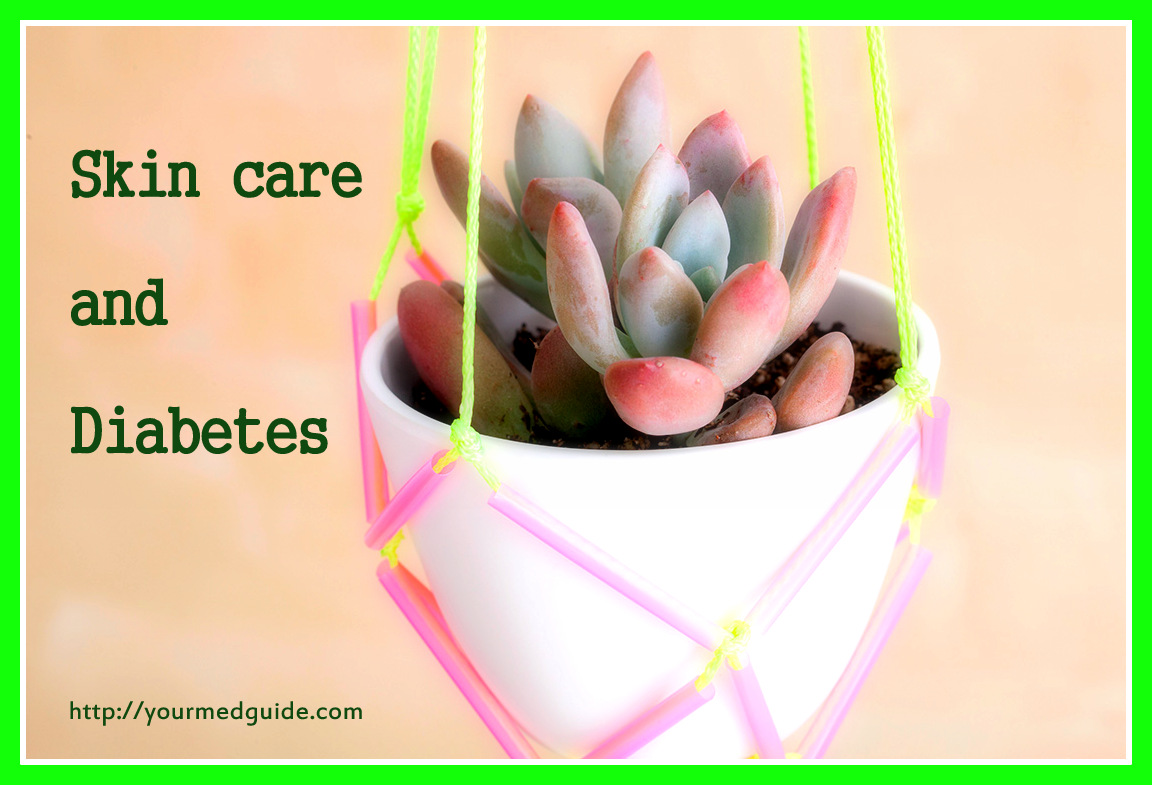 The truth about Acne 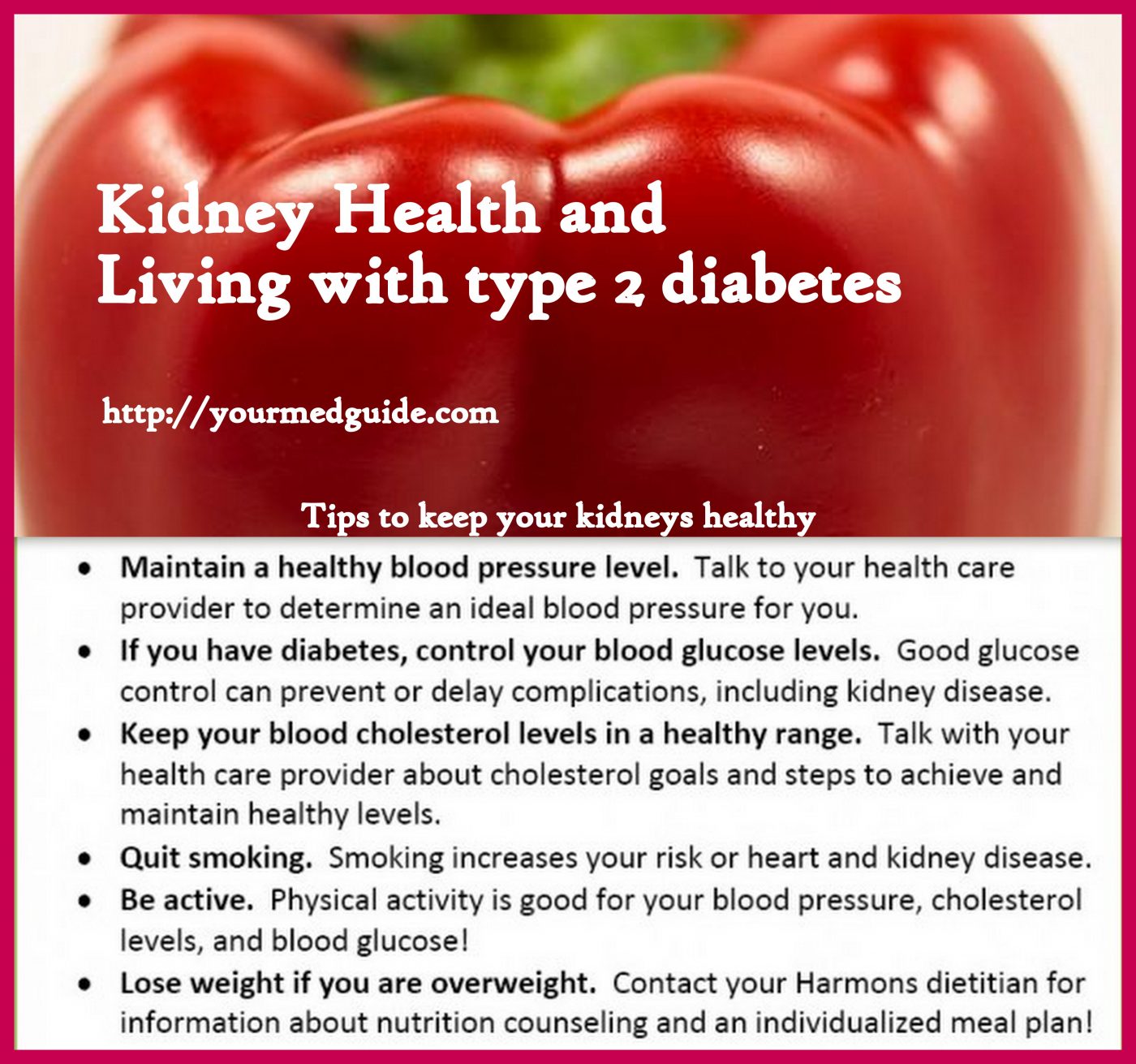