Everything You Should Know About Preeclampsia and Pregnancy
8 tips to keep your back healthy
9 Healthy Habits to Start Saving Money and...
Femto LASIK – 8 Important Facts You Need...
Calcium—How much you need, sources, supplements and other...
What Is A Vaginal Yeast Infection? Causes, Symptoms,...
What Is Bulimia Nervosa? Basic Facts About This...
Women’s Health and Stroke—5 Vital Facts You Must...
How to stay healthy while traveling (16 tips...
Diet and Mental Health – You can improve...
Home Your medical guide Dehydration – What we need to know – Part 2
Your medical guide

What causes dehydration?
Dehydration can occur because of:

o vomiting
o diarrhoea
o sweating
o urination
Poor intake can happen to anyone who does not have access to fluids, or to someone who has access, but who, for some reason, is not drinking it.

Vomiting and diarrhoea are by far the commonest causes of dehydration, especially in children.

Diabetes mellitus leads to excessive loss of fluids through the kidneys, and is also an important cause of dehydration.

In all these conditions, electrolytes (especially sodium and potassium) are also lost in varying degrees, in addition to the water, and this further reduces water moving from the cells into the bloodstream.

What are the symptoms and signs of dehydration?

Extreme thirst is always present in the early stages, and young children may show marked irritability. With severe dehydration there is increasing weakness and lethargy and the urge to drink may be lost.

In children, dehydration can set in alarmingly quickly. Signs of dehydration can be dry or chapped lips, oral dryness, restlessness and dry eyes. Alarming signs of advanced dehydration in infants include a weak pulse, shallow breathing and a blue tinge to the skin, which also feels cold to the touch.

A valuable method of assessing dehydration in children is by gently pinching up the skin on the side of the abdomen. On releasing, it should immediately return to normal. When dehydration is present the skin fold takes much longer to return.

Adults could feel dizzy, be extremely thirsty, have a heightened body temperature, although their skins may also feel cold to the touch. As a result of the loss of sodium and potassium, nausea and muscle cramps can also be present. If the body continues to dehydrate, blood pressure will drop even further, resulting in shock and damage to internal organs such as the liver, the kidneys and the brain

How is it treated?

Taking extra fluids by mouth is the obvious treatment for dehydration and the drinking of water or other liquids is recommended.

A solution consisting of half a teaspoon of salt, and eight teaspoons of sugar in a litre of previously boiled water is easily made and suitable for mild cases of dehydration. Rehydration salts in packets are also available.

If the person is unconsciousness or unable to drink, fluids can be administered via a tube inserted into the stomach.

If vomiting is constant and the situation more serious, intravenous rehydration may be necessary. Electrolytes (sodium and potassium) are also lost when someone has become dehydrated and acid-base balance is disturbed. These imbalances also need to be corrected.

There are certain conditions such as diabetes that could lead to dehydration. Family members should be on the lookout for signs and symptoms of dehydration in these relatives.

In the case of sportspeople taking part in strenuous sporting activities, rehydration should be a priority. Many balanced solutions containing the correct amounts of carbohydrate and electrolytes suitable for athletes are available commercially

When to see a doctor

Vomiting and diarrhoea can easily lead to dehydration, especially in the case of infants and older people. If someone’s skin feels cold to the touch, they appear dizzy or disorientated, have chapped lips or a dry mouth and they have low blood pressure, they should be given medical attention. Dehydration could lead to serious medical complications

An adult loses about:

A varying amount of fluid is lost through excretion. Approximately 2,5 litres of fluid are therefore needed daily so that the body does not become dehydrated. Fluids taken in sufficient quantities will prevent dehydration.

The correct treatment of diarrhoea, vomiting and conditions such as diabetes will prevent dehydration. Sportspeople should also take liquids frequently when participating in sporting events.

Thank you, Health24.com
Thank you for subscribing!
Have a question? Please email me at vidzword at gmail dot com
Stay healthy!
Vidya Sury
Dehydration – What we need to know – Part 2 was last modified: October 31st, 2010 by Vidya Sury

Can you improve your memory with food?

A Cup of Yogurt a Day to Keep the Doctor Away? 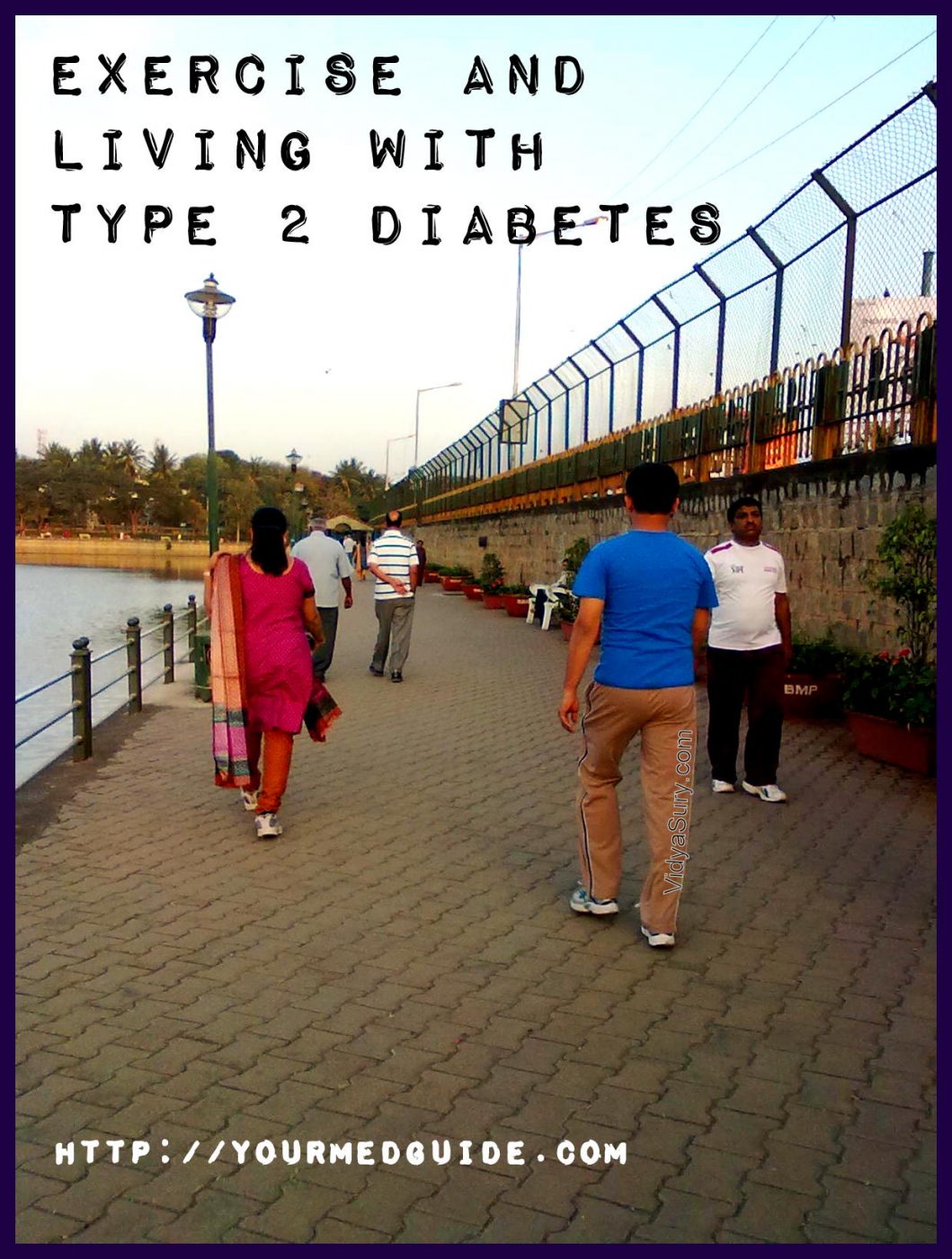 Here are five easy ways to ruin your heart 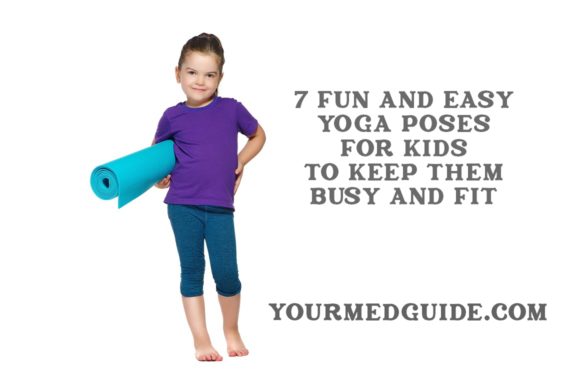