5 Important Hair Facts – And Why Your...
How to manage stress? Negative health effects of...
How to recognize diabetes symptoms, Tips to manage...
The Benefits of Strength Training and 6 Quick...
14 easy tips to help you improve your...
8 Beauty Hacks to Help You Face Your...
5 helpful tips to get the best performance...
5 Natural and Alternative Treatments for Chronic Pain
Living With A Chronic Illness? How to Manage...
5 Back Pain Relief Tips To Help You...
Home Your medical guide Mammography – what to expect
Your medical guide

Mammography – what to expect

Mammography is a specific type of imaging that uses a low-dose x-ray system to examine breasts. A mammography exam, called a mammogram, is used to aid in the early detection and diagnosis of breast diseases in women.

An x-ray (radiograph) is a noninvasive medical test that helps physicians diagnose and treat medical conditions. Imaging with x-rays involves exposing a part of the body to a small dose of ionizing radiation to produce pictures of the inside of the body. X-rays are the oldest and most frequently used form of medical imaging.

Computer-aided detection (CAD) systems use a digitized mammographic image that can be obtained from either a conventional film mammogram or a digitally acquired mammogram. The computer software then searches for abnormal areas of density, mass, or calcification that may indicate the presence of cancer. The CAD system highlights these areas on the images, alerting the radiologist to the need for further analysis.

A mammography unit is a rectangular box that houses the tube in which x-rays are produced. The unit is used exclusively for x-ray exams of the breast, with special accessories that allow only the breast to be exposed to the x-rays. Attached to the unit is a device that holds and compresses the breast and positions it so images can be obtained at different angles.

Before scheduling a mammogram, discuss any new findings or problems in your breasts with your doctor. In addition, inform your doctor of any prior surgeries, hormone use, and family or personal history of breast cancer.

Do not schedule your mammogram for the week before your period if your breasts are usually tender during this time. The best time for a mammogram is one week following your period. Always inform your doctor or x-ray technologist if there is any possibility that you are pregnant. Also:

Breast compression is necessary in order to:

You will be asked to change positions between images. The routine views are a top-to-bottom view and an oblique side view. The process will be repeated for the other breast.
You must hold very still and may be asked to keep from breathing for a few seconds while the x-ray picture is taken to reduce the possibility of a blurred image. The technologist will walk behind a wall or into the next room to activate the x-ray machine.

When the examination is complete, you will be asked to wait until the radiologist determines that all the necessary images have been obtained.

The examination process should take about 30 minutes.

What you will feel during and after the mammography

You will feel pressure on your breast as it is squeezed by the compression paddle. Some women with sensitive breasts may experience discomfort. If this is the case, schedule the procedure when your breasts are least tender. Be sure to inform the technologist if pain occurs as compression is increased. If discomfort is significant, less compression will be used.

Mammography – what to expect was last modified: November 28th, 2018 by Vidya Sury

How to choose the right moisturizer 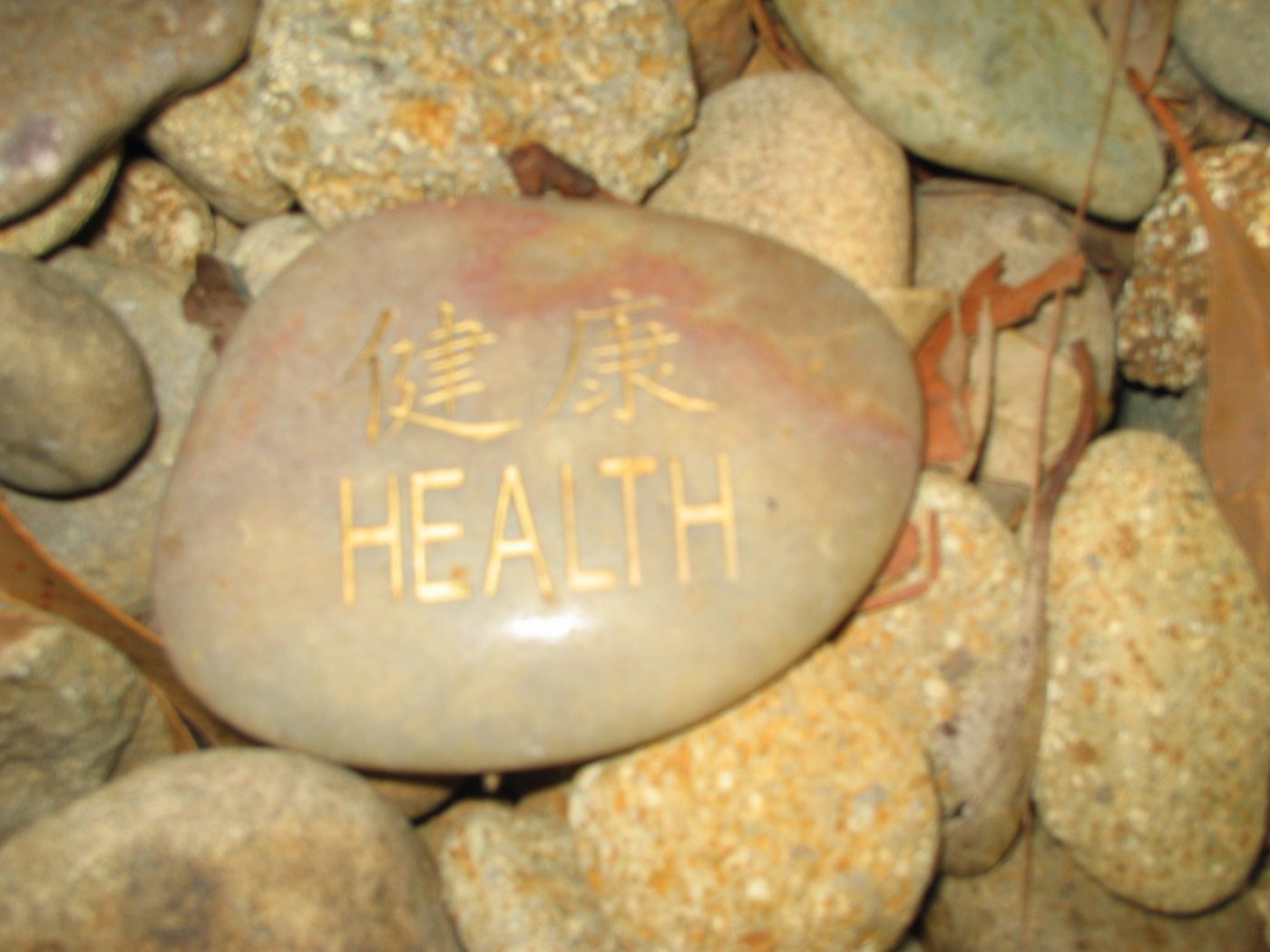 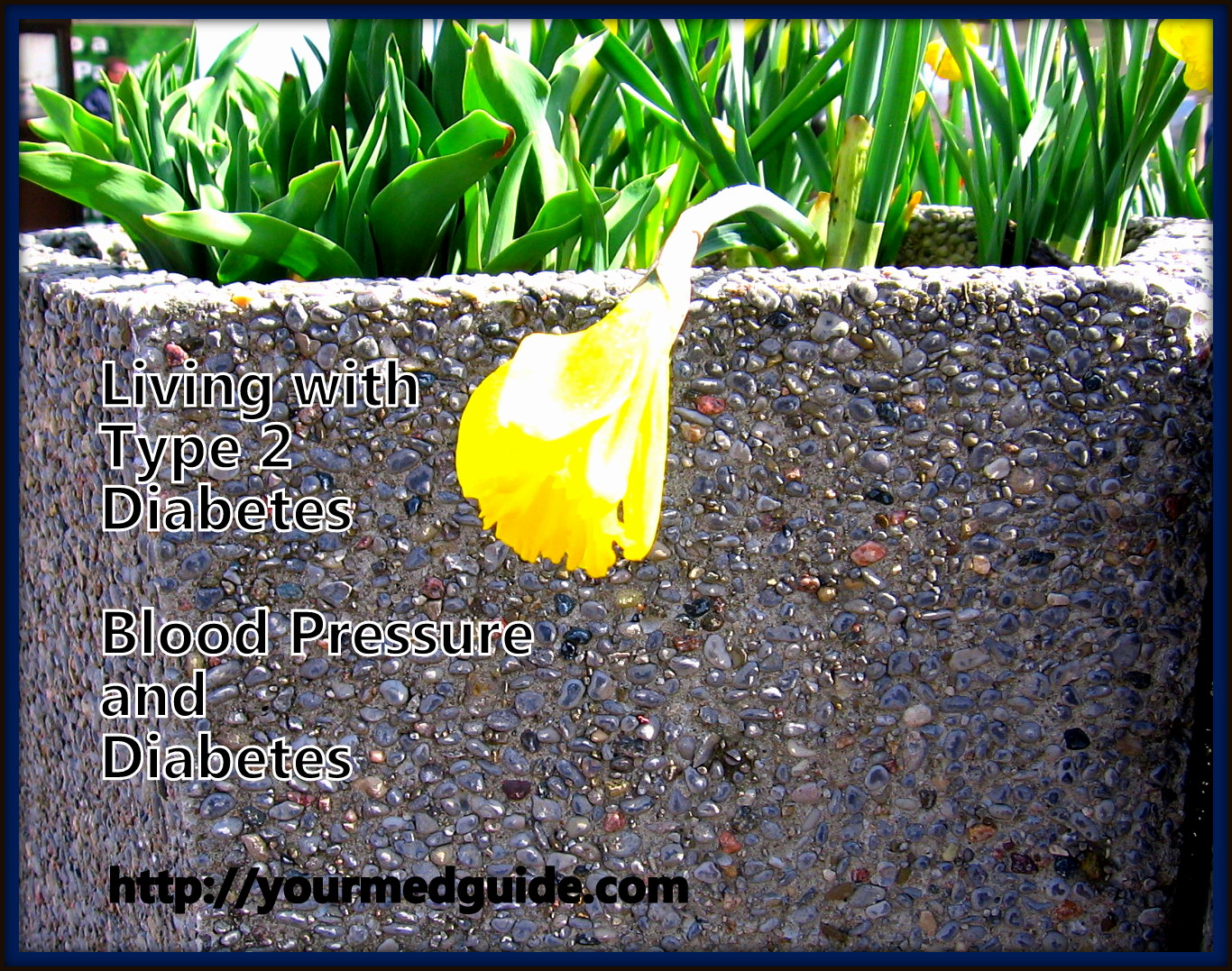 Medication Safety – How safe is your medicine? 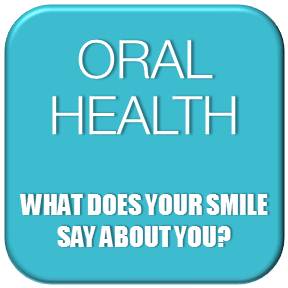 Brushing Up On Oral Health

[…] it is definitely recommended that you visit your doc for an annual once-over (this includes a mammogram), it is possible to carry out certain easy health tests on your own to help you understand your […]